Editorial: The U.N. Abandons the Uyghurs 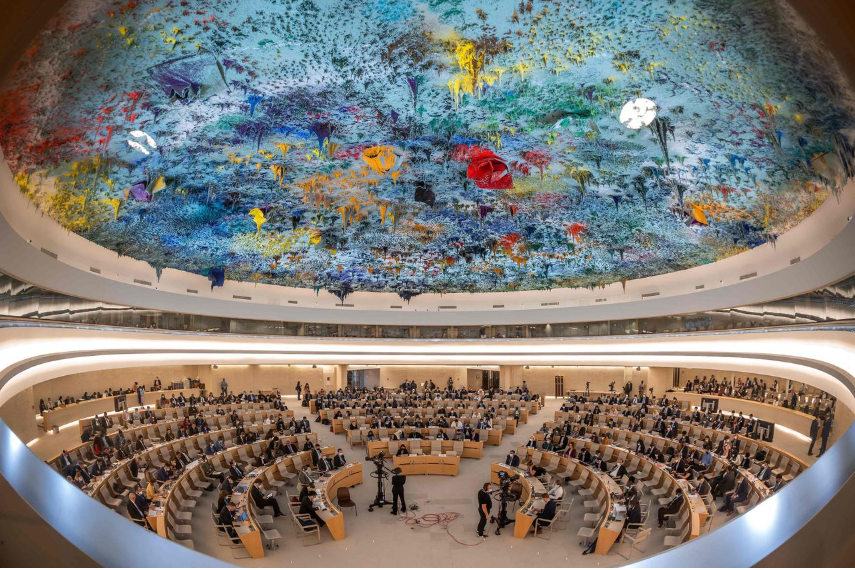 If pathological optimists still think the U.N. Human Rights Council cares about human rights, they might want to note events last week. A motion was made in Geneva to debate China’s abuses against the Uyghurs in Xinjiang province, and the council voted 19-17 not even to discuss it.

Siding with China against the motion were regular lackeys such as Cuba and Venezuela, as well as countries such as Nepal, Indonesia and Pakistan, Qatar and the United Arab Emirates that don’t want to offend China or are on the hook as part of its Belt and Road Initiative.