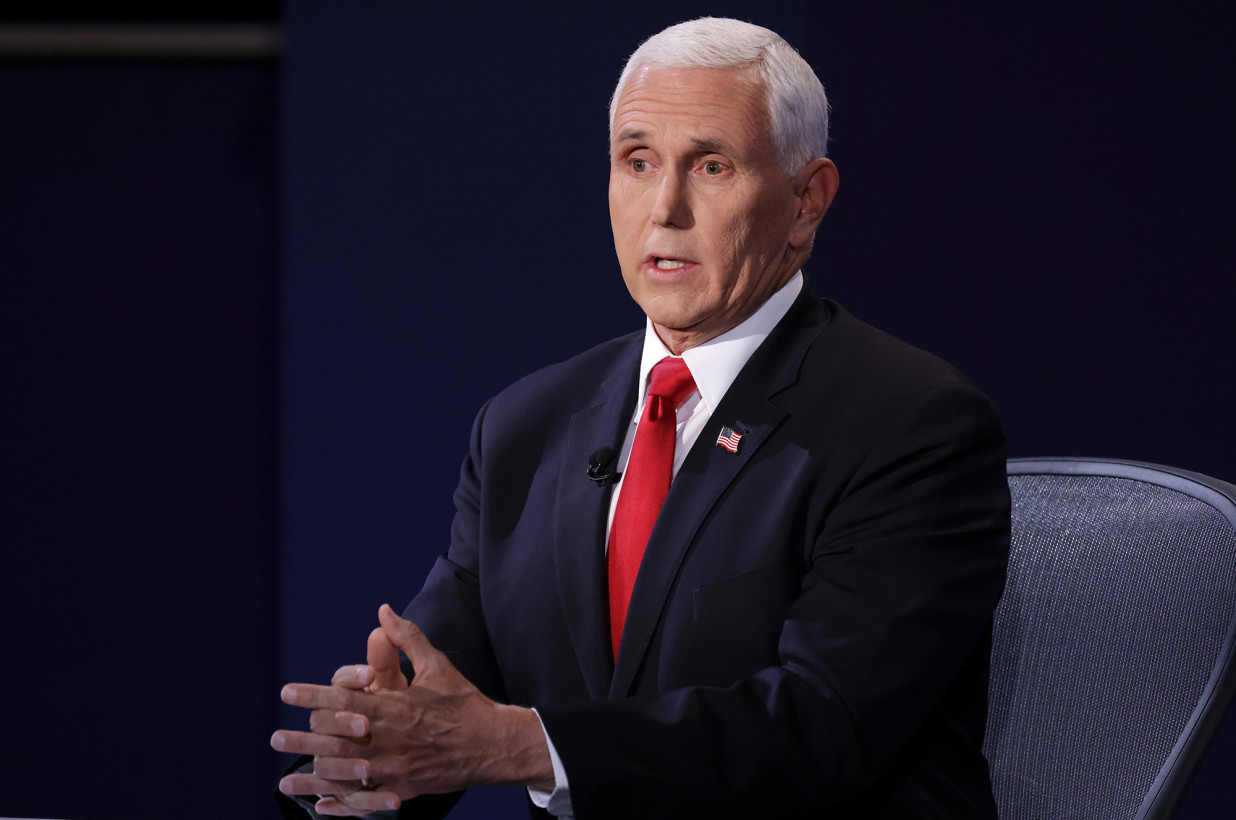 China’s censors cut off Vice President Mike Pence mid-sentence during the debate with Sen. Kamala Harris when he called out the Chinese Communist Party for its mishandling of the coronavirus pandemic.

As Pence Wednesday night began to criticize Beijing’s response, saying “China is to blame,” CNN’s feed in China suddenly cut out and the words “no signal – please stand by” appeared over a test pattern.

The broadcast resumed once the debate moved on to another topic.